When I Get to the Promised Land, I'm Gonna Shake the Eye's Hand

1. People often bemoan "political correctness." It's changing our language. It's forcing people to use "they" as a singular pronoun. One change has been underappreciated. "Fireman" has become the much awesomer "firefighter." (Shockingly, spellcheck is dubious of "awesomer." Pish, it's perfectly cromulent.)

2. Earlier today, I was discussing music with a friend. We have similar, but not identical tastes. For instance, we disagree as to which bands we think are truly great. The discussion centered around Modest Mouse's "The Moon and Antarctica" (which I think is a meditation on mortality and religion). He didn't hate it, but didn't hear the greatness in it that I (and many others) do.

He suggested that their approach was to take a fairly simple song and build it up in layers. This may be true. I hadn't thought about it. I mostly was cognizant of the album's beauty and nuanced lyrics. I'm a fairly articulate person, but in trying to explain why I thought they were great, I was left fumbling, grasping. They're brilliant. Stunning. These are conclusions, not reasons, but they're nearly all I've got. They're inventive. Okay. But I can't really say how they're more inventive than, say Nickelback. I know they are, but . . . I can say that they have unconventional song structures (true?). They often switch up the rhythm and volume in a song. They create a rich, full sound through excellent production. Their songs are dramatic and often involve a high peak or crescendo. But all these things are doubtless true of bands I think are crap. So maybe I can praise them in a seemingly sensible way, but really, I'm at a loss.

So how do we talk about art in a useful way? We can talk formalistically, of emotional impact, of lyrics and melody (in music), of creativity, and of skill. But none of these is wholly satisfying. All approaches fail to make effable the ineffable. Two musicians could render the same song: one may make me weep and tremble and the other leave me indifferent, despite their playing the same notes. Art is a way we connect with each other on a spiritual level. So, perhaps, the reason I can't truly get at why I love one band over another is that no one can describe God. No one can appreciate him/her/it in all her/its/his aspects. To repeat an adage that is the punchline of a movie recommended to me by another friend (and frequent commenter here), there's no accounting for taste.
Posted by beckett at 8:23 PM 5 comments: 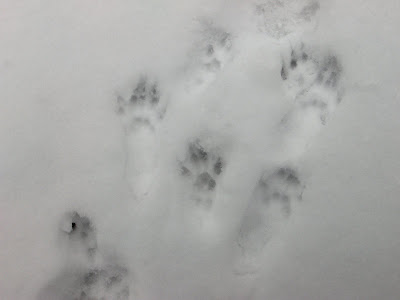 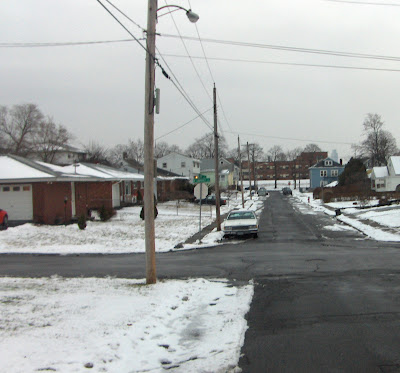 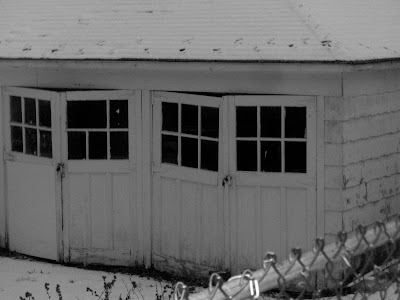 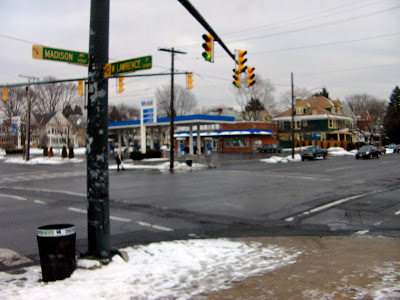