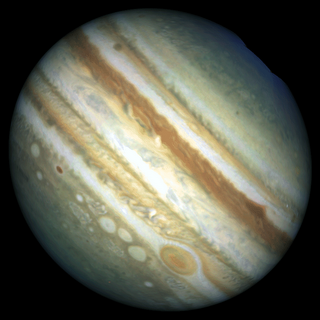 The things that most frighten me are also things I badly want. No choice is ever the final choice.
Posted by beckett at 11:09 PM 3 comments: 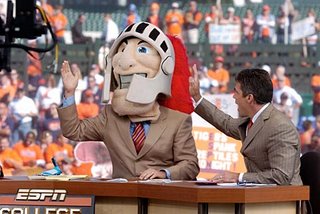 I have become that dreaded person who leaves his blog fallow for month-long stretches. It feels like it hasn't been too long since last I posted, but I'm sure it has.

Update: legal writing is a real ass-kicker. Take everything you've ever learned about writing and forget it. Pretend you're writing again for the first time. Accept the rigidity and simplification. 1-2-3, a-b-c. That's all. Too much byzantine thought and language flops onto the page when I write, so it's a real struggle. 'Salright; I 'm starting to get it right, and I think I'll end up ahead of the curve in the class. (Gotta keep that scholarship!)

Being the natural athletes that we all are, my classmates and I have started a running football game every friday, after that maze of subject matter jurisdiction, the erie doctrine and permissive cross-claims that is called civil procedure. Thank God it's only 1 semester. The class, not the games. We're actually improving as players, managing to execute some plays successfully. In week 2 I had 2 TD catches and last week I had 1. Sweet. Still waiting on my first INT, but I'll try to report on it here ASAP. After the first two games, I was sore for days afterwards, but after game 3, I barely felt it the next day. So my muscles must be adjusting.

Oh, yeah, and I'm taking karate w/ the school's karate club. It just happens to fit my sked. Kyah!
Posted by beckett at 11:13 PM No comments: